Authorize users by validating codes which are generated on the device of the user. 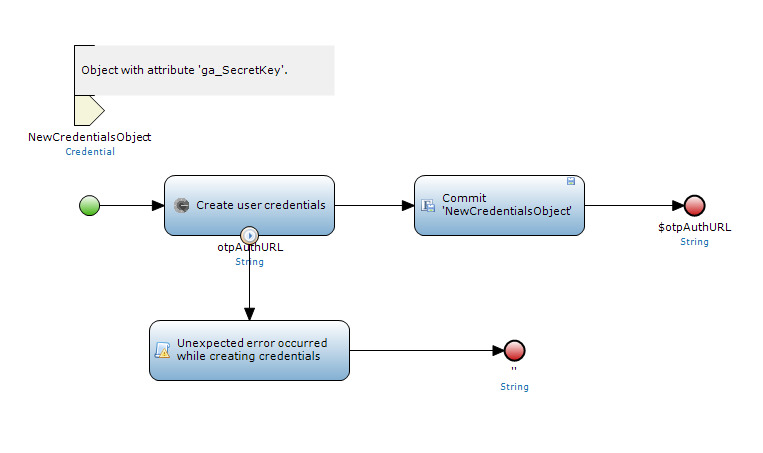 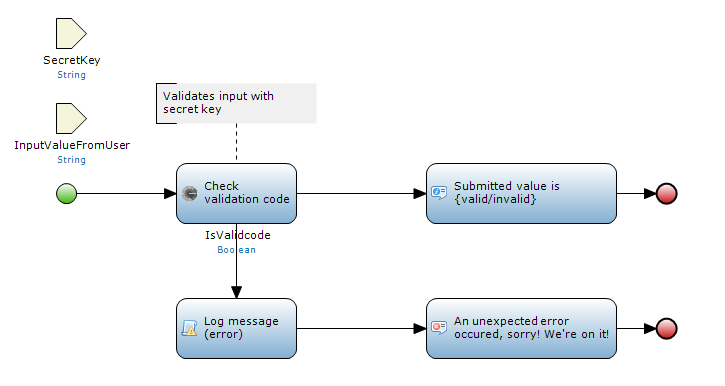 The GitHub project of this module contains a working example.

Collaboration on this connector

Development of this connector is done through a git project on Github.

This connector is licensed under the Apache v2 license.

Please find the Copyright notice in the disclaimer on https://github.com/wstrange/GoogleAuth/ or in the GoogleAuthenticator module.