This Native app combines different types of technologies to deliver a user-oriented banking experience. It uses biometrics to access the app and once you are in you can see your current and savings accounts, you can transfer money between the two, get push notifications for your transactions, split a bill with a friend or request/send money directly from/to them, freeze your card, check the closest bank branches and navigate to them and finally ask the chatbot for anything extra you may need. It works nicely on both Android and iOS devices and is compatible with Light and Dark theme modes.

Retail banking apps are apps that pretty much all of us are familiar with, as we all have at least one bank account and the majority of the banks have their own native app. Committed to delivering leading customer experiences and UIs for our partners, we developed our own banking app. We wanted to show you the various native capabilities of the Mendix platform and help you deliver similar, user-oriented apps for your customers.

To summarise, the app allows you to:

The native banking app is available via the create new app flow on the private AppStore to demo your own version.

Feel free to customize this application for PoC's and demos. The following steps will help you provision the banking app.

The data will be imported automatically when you execute the app for the first time. However, if you want to clean the data you may have added (new transactions, for example), you can open the app's website and follow the next steps. 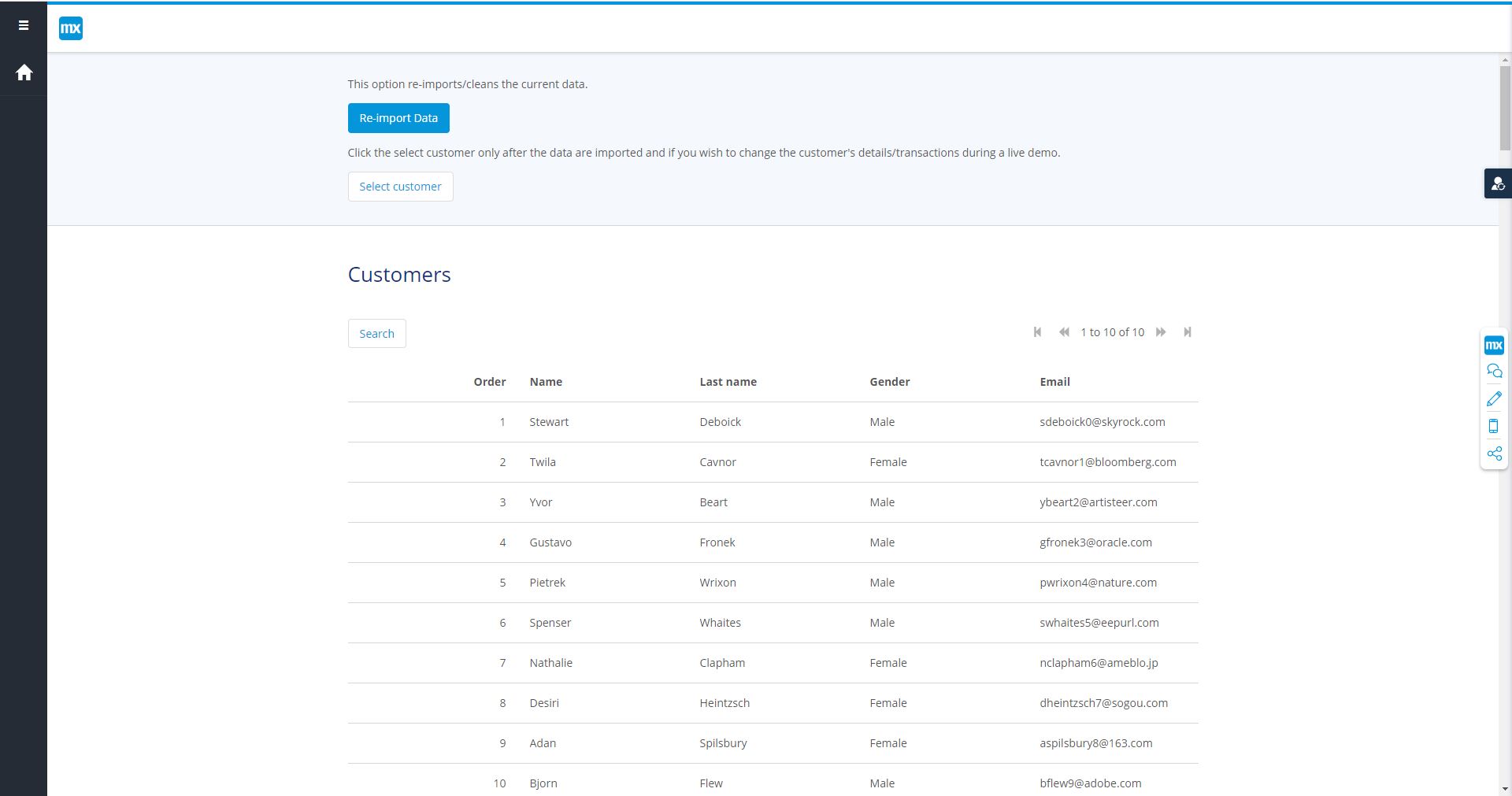 The 'Select Customer' button will pick a random customer (different than the preselected) to show during a demo.

This model has been built to be easily extendable and contains a few core functions that all claims processes require:

This module is used to store and capture the transactions and banking details of the customer. It contains the following entities: 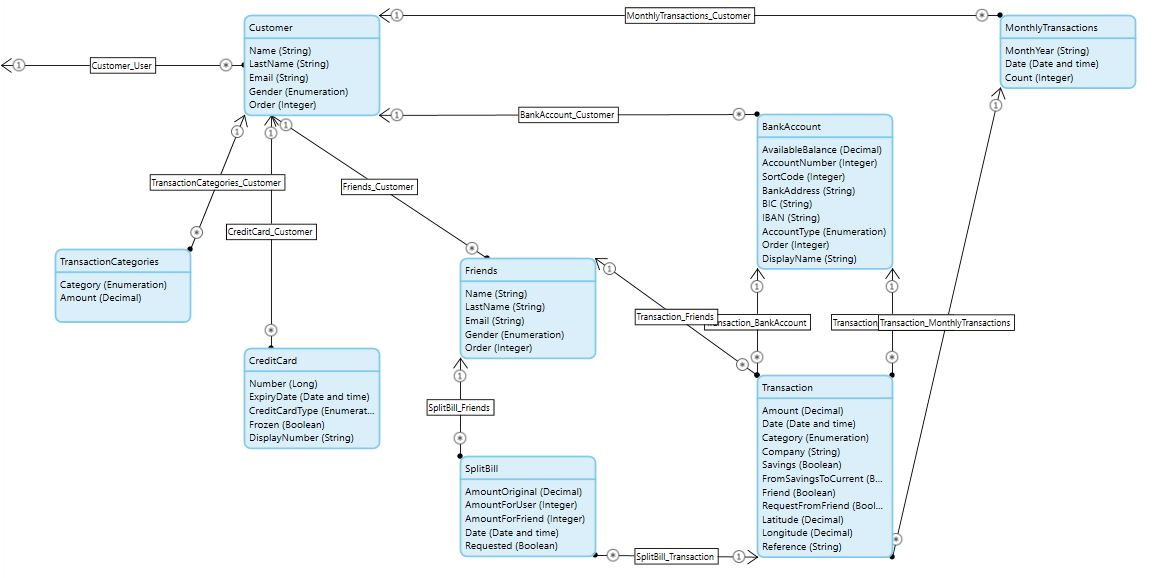 This module is used to store the conversation messages for chatbot integration. 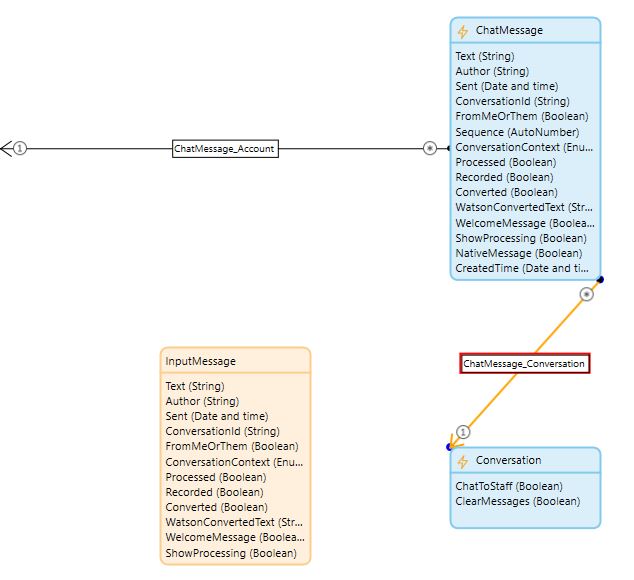 This module is based on the implementation from Andrej featured here: https://github.com/ako/MxAwsLex. This module is used for the chatbot for helping a customer understand how their claim is progressing. It uses AWS Lex, a chatbot engine that we have trained to respond to certain triggers. The chatbot used to leverage IBM Watson, but we transitioned this off IBM because the service was being deprecated. 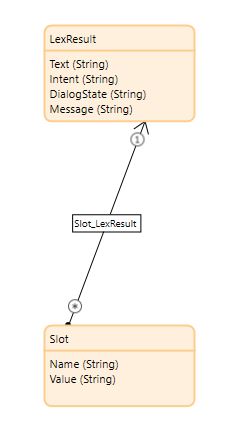 You can use the chatbot for those things:

For example, if you type

"What day did you lose your current card?"